from 20.00 per person
3 hours - 3.3 hours
Direct request
On this guided bicycle tour, you will explore the Berlin Wall. Much more than a wall, it was a symbol of suffering and the most visible sign of the struggle of systems.
There was hardly a family that had not suffered under this border. Parents who were separated from their children, lovers who found themselves on the "wrong" side, or young people who did not endure the narrowness of the GDR and embarked on a dangerous journey through the barricades.
Your guide will tell you many of these stories that are funny, sad and at the same time incomprehensible.
Our bicycle tour follows the visible and invisible traces left behind by the "Antifascist Protection Wall" in Berlin for 15 kilometers between the site of the fall of the Berlin Wall on Bornholmer Strasse and the government district. 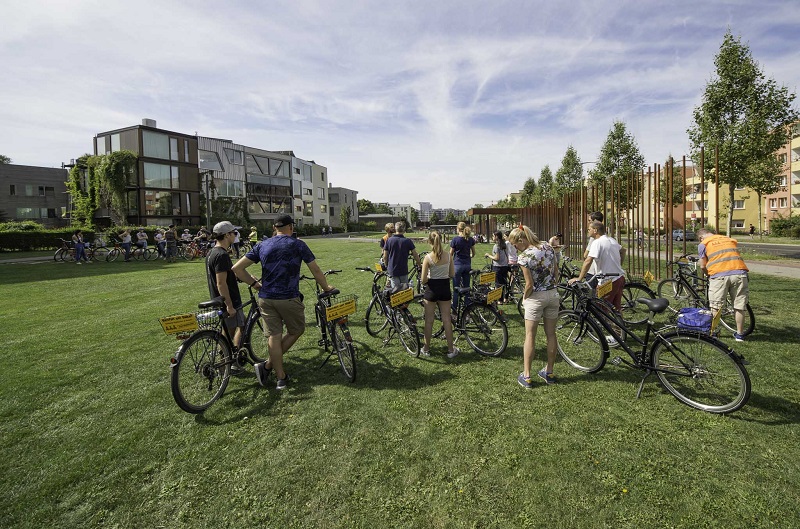