from 165.00 per group
2.5 hours - 3 hours
Check availability
Explore Berlin’s former Soviet sector, a Cold War battleground and foundation of Communist East Berlin. Learn about the life behind the Iron Curtain and see how the GDR and the Stasi kept an entire population under observation. Trace the CIA & KGB spy stories at the US and former Soviet embassies. 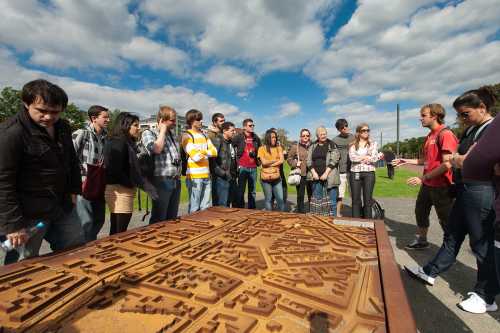