from 180.00 per group
2.5 hours
Direct request
Dive into the hidden world below your unsuspecting feet:
Tour 1: Bunkers, tunnels & ripening rooms Which mysterious tunnel door leads to the freight yard? We unlock rooms that are rarely accessible: a synagogue cellar in the Schnoor, a bunker above ground on Theaterberg, a bunker above ground at the main station, chambers used to ripen foodstuffs at the freight yard, and the ABC high bunker in the Admiralstraße.

Tour 2: Bunker, crypts, backdrop cellar Explore Bombproof Bunkers and Catacomb Basements, Theatrical Engine Rooms, and Colonial Crypts. The ABC bunker under the main station forecourt tells not only about the war, but also about homelessness until the 70s. Bountiful stories await you in the Knokenhus of the Liebfrauenkirche. And do not get lost in the Kafkaesque corridors backstage at the Bremen theatre cellar. 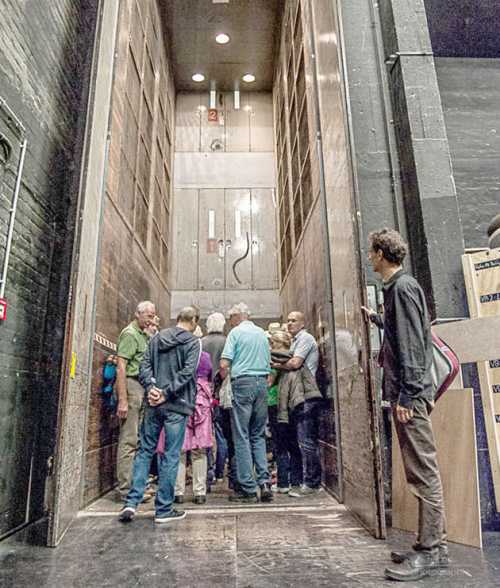