from 20.50 per person
Day program
Check availability
The Heide Park Resort is a theme park in Soltau, not far from Hamburg. With an overall area of over 850,000 m² (210 acres), it is the largest amusement park in Northern Germany and among the largest in the country. The park is devided into 5 areas: Lower Saxony, Pirate Bay, Transilvania, Land of the Forgotten and Wild Wild West. You can ride the massive Colossus, one of the world’s biggest wooden rollercoasters, or brave the infamous Kraken which will drop you straight into the mouth of the notorious sea-beast. If adrenaline isn’t so much your thing there’s loads of other great attractions, with a fantastic water park and an active schedule of shows and entertainment. 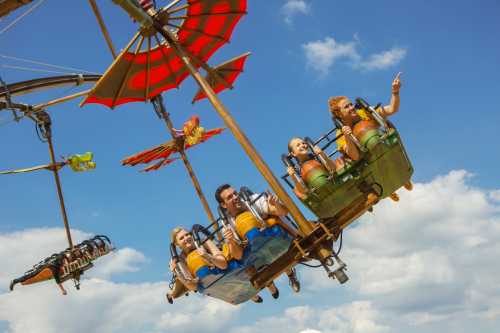