from 119.00 per group
1.5 hours
Check availability
Beer has made Dortmund known worldwide. Get acquainted with the city, history and tradition of the Dortmund beer brewers during this not-so-dry sightseeing tour. After a first short leg, you will experience this old Dortmund tradition personally and the „Stößchen“ (clink glasses). Which brew were brought to the people by the brewers before the hops became an integral part of the beer and why a wrong stock was decisive for the Dortmund beer export we will learn on our way through the city of beer as well. Passing famous breweries, we crown the tour of course - with a beer! 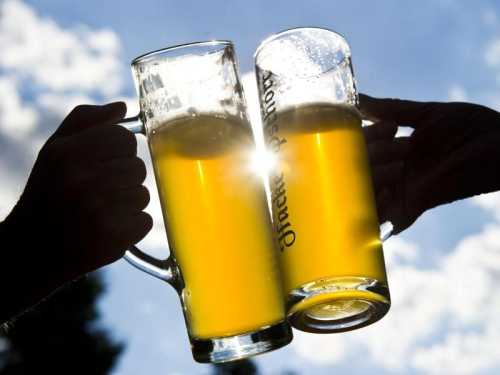