from 120.00 per group
Direct request
Leipzig's history goes back 1000 years. A lot has happened in the beautiful city in the past. Due to its favourable geographical location, the crossroads of two European trade routes, the tiny Slavic settlement became a successful trade fair city which became known far beyond the borders of Central Germany. Population growth increased and today Leipzig can be called a trade fair city, cultural city, university city, shopping paradise and "the most beautiful city in the world".During the tour your experienced guide will tell you all sorts of stories about important people, funny events and more about the city and its places worth seeing. 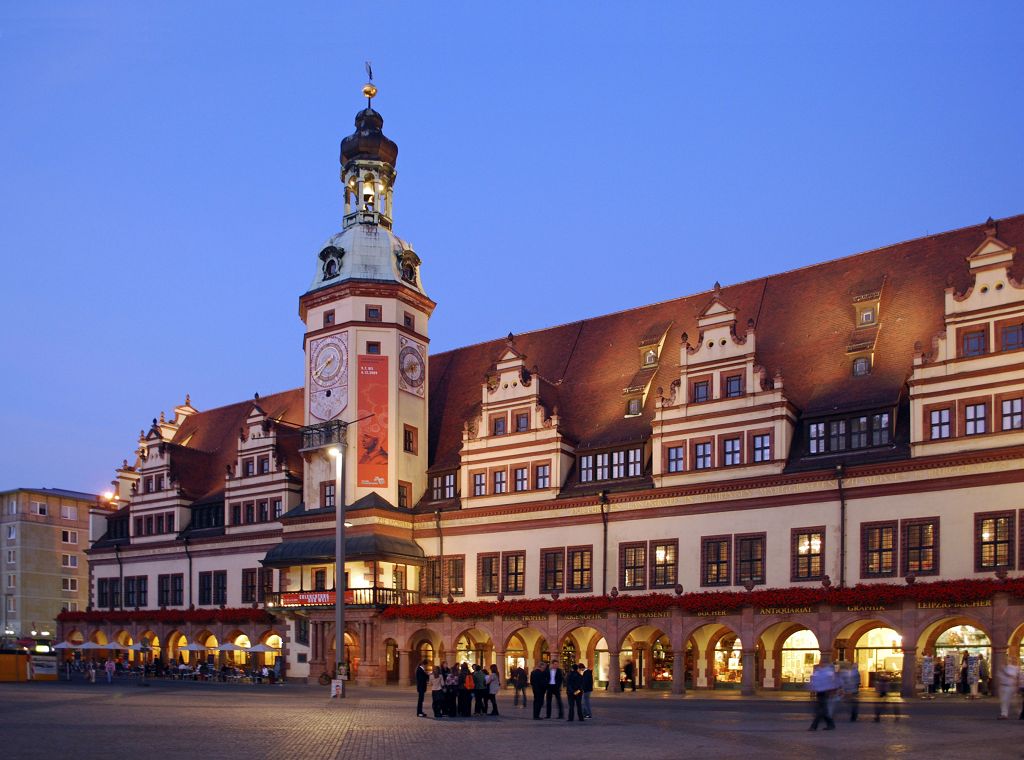 Can be agreed individually