Tour in the footsteps of the Peaceful Revolution

from 120.00 per group
90 minutes -
Check availability
Leipzig has been associated with the "Peaceful Revolution" for almost 30 years. What happened in those weeks on Leipzig's streets, you will learn on this tour. From the Nikolaikirche, the place of the peace prayers, where already in spring 1989 the call for freedom became loud, the tour leads you over the Augustusplatz and along the Ring. So you follow the chronicle of those months in 1989 and see how Leipzig has developed since then.
Stops: e.g. Nikolaikirche as the place of the peace prayers, Augustusplatz and Along the city ring (route of the former demos), Museum Round Corner (former seat of the Stasi State Security in Leipzig) 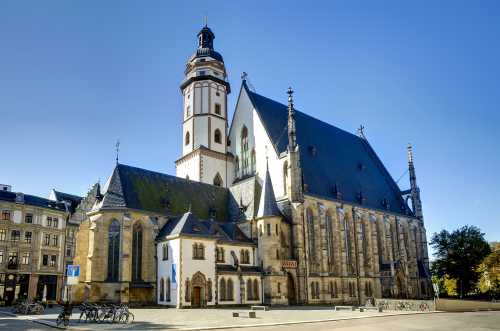