from 17.00 per person
5 hours
Direct request
The picturesque archipelago of Murano is known worldwide for its glass art. Watch the glassblower at work in one of the traditional workshops. The Murano Glass Museum also invites you to admire these artfully shimmering objects. The island is also famous for the Basilica di Santa Maria e San Donato from the 12th century with its colourful mosaic floor from 1140 and the detached square Campanile as well as another important church building, the San Pietro martire.
Burano is also known for its picturesque colourful fishermen's huts and the elaborate Reticella needlepoint technique. Characteristic is the simple loop stitch with the sewing needle and the linen thread, which allows the dense solid forms of the geometric Reticella.
The excursion lasts about 5 hours (from Venice Mestre). 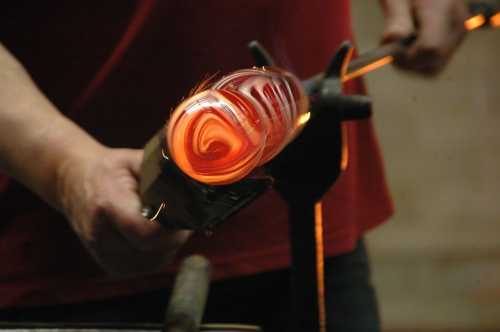