from 9.00 per person
30 minutes - 60 minutes
Check availability
In former times a castle of the Habsburg dynasty, Schönbrunn today is one of the most visited and most popular sights in Vienna. There are two ways to discover the Palace: The Imperial Tour (22 rooms in 30-40 minutes) and the Grand Tour (40 rooms in 50-60 minutes).
The Imperial Tour will give you a picture of the different stylistic eras of the imperial monarchy and the lifes of the palace´s inhabitants. You will see the state rooms and private apartments of Franz Joseph and Sisi. During the Grand Tour you´ll see - in addition to the fomerly mentioned rooms - also the precious 18th-century interiors from the time of Maria Theresia. 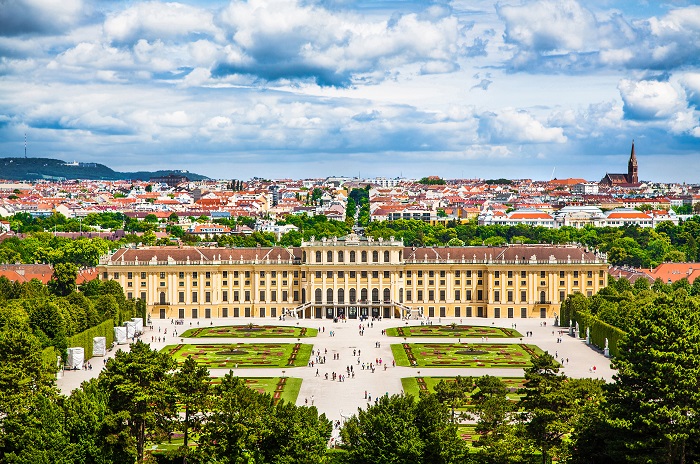