from 90.00 per group
2 hours - 4 hours
Check availability
Just several weeks after Hitler was appointed Reich Chancellor, a concentration camp was built in Dachau for political prisoners. It served as the blueprint for the concentration camps that followed and as a “school of violence” for the SS, the outfit that simultaneously presided over the camps. Since 1965, it serves as a memorial site and receives roughly 800,000 visitors from all over the world annually.
By investigating the historic site during a guided tour, the remaining buildings and the reconstructions, those traces that bear witness to the time of the concentration camp and its aftermath are supposed to be discovered by the visitors. The inclusion of biographies of former prisoners enables a personalized access. There is the possibility to ask for a specific focus when you book your tour. Our guides work as freelancers and have received special training by the memorial site. 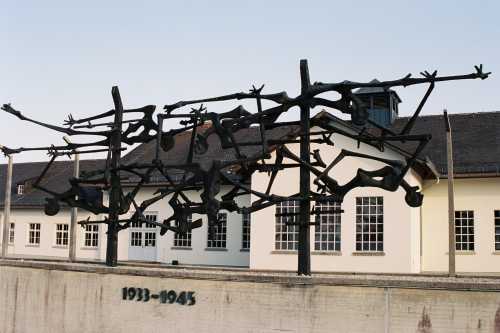