from 165.00 per group
2.5 hours - 3 hours
Check availability
Hitler called Munich ‘Die Hauptstadt der Bewegung’ (the Capital of the Movement); the city and its surrounds were central to the rise to power of the Nazi leader.
On this walking tour, we examine the infamous streets where some of the darkest stories of human history took root and grew into Hitler’s dictatorship. We ask how a nation of people known for their level-headed thinking allowed what is perhaps the greatest tragedy of the 20th Century to happen and how the world lay sleeping while the Nazis built their war machine and solidified power.
During the tour, our expert guides reveal the traces of the past and the irrevocable footprints of Nazi rule still visible today and finally answer the question: could it happen again? 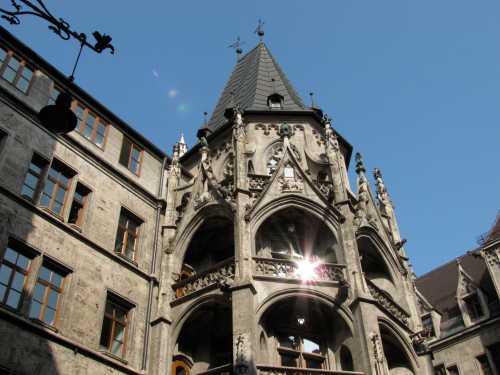