from 8.00 per person
3 hours
Direct request
Only four automakers in the world can boast an unbroken tradition stretching back more than a hundred years. ŠKODA is one of them. The ŠKODA Museum will draw you into its story, which has been taking place in Mladá Boleslav since 1895 when Václav Klement and Václav Laurin founded the small company for bike repairing and only one year later they started to produce their own bikes. At the same time they started to build the first hall at the place of the todays´car factory. In 1899 their factory produced first motor-bikes and motorcycles, since 1905 even the first cars named after both founders: Laurin&Klement Car. In 1991 the Škoda Factory became member of the Concern Volkswagen Group.
During the tour you will visit the Škoda Museum, you will see a short film about the history and the activities of the factory, you will have an opportunity to see the whole process of the car production. 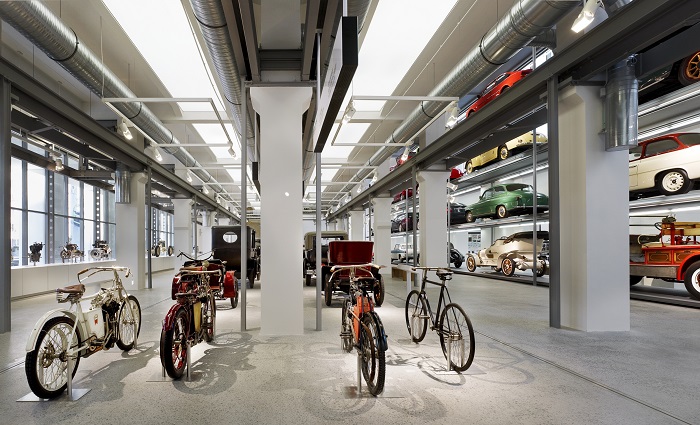